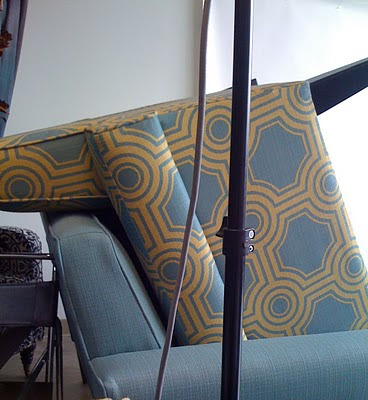 Deciding how to makeover a room has never been about diagrams or design boards for me.
I've done them because I've had to at times, but they're kind of like vegetables. I've had them prepared every which way, and even when they are tasty---they never will take the place of a cheeseburger or bowl of pasta. They're a "must do" scenario. It used to drive my TV producers crazy! They would plan shots based on my drawings, then through the course of the makeover and my time with the homeowners, things would be revealed, a better solution would be found and the original plan would be altered to suit the needs that came up as the project evolved. Shooting a makeover show is not like doing a cooking segment. The ingredients change in the moment sometimes, and it winds up tasting a whole lot better!

I get asked all the time how I get inspired or how I plan a room. Inspiration comes from everywhere. I know, that's a lame answer, but it's true. I prefer to have it come from something seemingly unrelated to the world of interior design, so that it doesn't feel too expected or forced. As far as planning is concerned, the basic idea for a room (or house) is really formed by the occupants. That idea gets layered upon, but I never feel comfortable putting it down on paper. The notion that what should evolve over time gets the permanent treatment is unsettling. 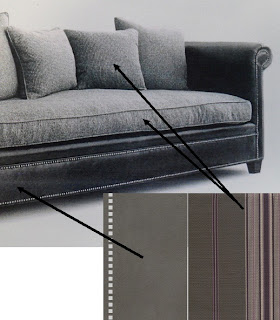 Don't get me wrong, when construction or any kind or permanent work is involved, making a plan/blueprint is crucial. I get that and I'm all for it. When it comes to actually choosing/placing furniture and accessories in a room--that's a whole different animal.

What has happened in the past when I put down, to the smallest detail, of what will transpire in a room with all the trimmings, I disappoint my client. Because, inevitably, things change. An accent chair you weren't prepared for was just discovered, lamps that are even better that you originally dreamed of crossed your path and the most awesome of awesomeness in accessories just found it's way to your car. Hate it when that happens. Stop following me awesome accessories! What you put down on paper, sometimes sets you up to create a vision for your client that has no room for wiggle.

I believe in creating a broad stroke of an idea with my design partners (clients). We really are partners in this journey since when all is said and done, they have to live in it. This new space reeeaaaally has to be about them. ALL of it. I set up the direction we should be looking at; type of sofa, colors, patterns, feeling we're after, etc...but always with the notion that we want to be surprised by something that we may not have had in our sights. This gives everyone involved the freedom to try even the most outlandish of ideas. If it doesn't work in the room, we take it back. 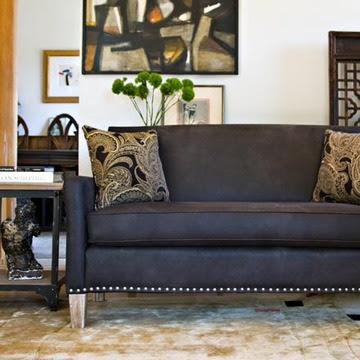 A million years ago I had trained and was working as an actor. One of my favorite things I learned from a teacher early on was that the only reason to study your craft, pour over a script, do as much research as possible and memorize not only your lines but everyone's, was so that when it came time to perform--you could throw it all away and act on instinct. I feel like my job is to do all the prep work and then empower my partners to make bold decisions--that they know are right, but ordinarily would shy away from. Leading with the design board, only makes them feel like THAT is the road map they should follow to the letter. No room for a side road. Going off path can provide some of our most unexpected and wonderful memories and creative experiences. 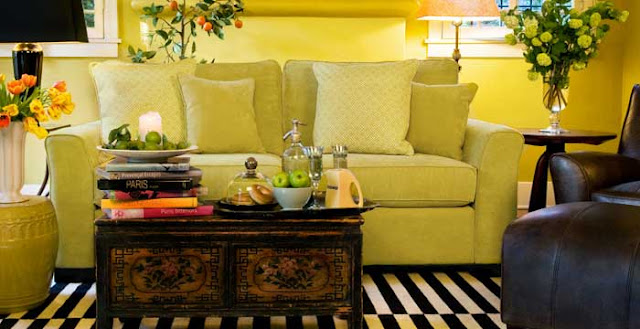 One of my favorite things that I love hearing after our job is done, is that when my homeowners entertain in their newly finished space, no one suspects that they hired a designer. Their friends and family tell them what a great job they've done putting their home together---what great style they have.

Your home should be designed to look like the best of YOU, not anyone else's vision. THAT, is good times kids. Good times indeed.

My hope is that you make plans, then toss them aside and let inspiration take over. Go off road, seriously. If you know where you want to eventually wind up, you won't get lost! -angelo
Posted by angelo at 12:52 PM

Love this. Love it.

As it should be.

well said! i think some of these new, although amazing, designers are so focused on getting 'their' vision out.. that they lose the home owner's perspective. so here! here! to you for speaking up!
blessings,
-Tracie

Makes me feel better about many projects.