Do you remember your first crush? Of course you do--we all do.

I learned to play the clarinet because of mine. Like Charlie Brown, I fell hard for the little red-headed girl. She was in band and played clarinet. I took it up so I could get close to her. Playing the clarinet, as an already geeky, odd little Greek boy did not help my "cool" cred. It made it worse, but I didn't mind.

My clarinet playing was awful. So awful that I was the last chair and my beloved was first. I spend hours practicing. I had no passion for playing the instrument. I wanted to play the piano, but there was no room for that in a grade school band. My practicing had reached obsessive proportions. Our music teacher had mocked my playing, right before Summer break and what he didn't realize, was that his disbelief in my abilities and my crush would only fuel my willingness to better my skills.

Upon our return to school after break we all had to audition for new chair assignments. I was now sitting next to the red-headed girl. She was still chair no.2. I was no.1. She invited me to her house that day for after school grilled cheese sandwiches and tomato soup. Romance.

Our romance was brief. My hard work to get next to her had paid off, but it also landed me a spot to represent our school in the State finals, in the clarinet division. She didn't like being out-shined. She actually cared about playing the clarinet. For me, it was a means to an end. Off to the state finals I went...

Not only did I not want to be there, due to the fact that the little red-headed girl was no longer talking to me, but the atmosphere was filled with very competitive, driven kids with music in their blood.

My parents had offered to give me $50, if I came in first. My turn came up. I started to play with only technical precision and halfway through my solo my reed split. I continued to play, but suddenly with this new found passion. I wanted every note to be romanced, even if the occasional spittle was launching from my mouthpiece, due to the split reed. For the first time, my playing wasn't technical. I had mastered that over the Summer, but now I gave in to the instrument and used it as a way to express what I was feeling. I ended my solo slightly exhausted, a bit embarrassed about the reed and excess saliva, but overjoyed at my new found way of expression. I won 2nd place. A silver medal.

I had lost the girl and the $50, but gained a personal understanding for passion, hard work and determination. You can apply what you love even in a less than stellar situation, and with tools you didn't really think were right for you. Years later, when I was a struggling actor I would stick the medal in my pocket during audition call backs. I could feel it in and it reminded me of what was possible. 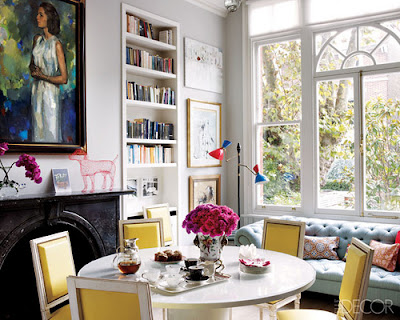 Our home should have romance and passion to it as well--Even if it is essentially, just a box. It has the potential to be a canvas for our dreams.

The clarinet was certainly not my instrument of choice, but it became a symbol of what could be if I worked with it.

Our home can be so much. It can have all the romance while still being technically functional. -angelo 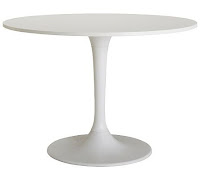 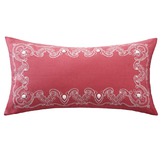 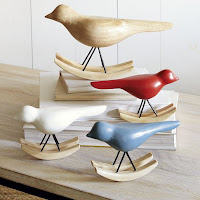 I love this. Love it.

what a sweet story.

What a coincidence; I also had a story of a red-haired girl who played clarinet.
Hopefully soon I'll be hearing back about a job doing the sort of thing I'm really passionate about. Reading over your story of getting where you are today made me realize that I absolutely can get there with a little luck and a lot of patience.

Nick- I am rooting for you!

Absolutely lovely story! Did your paths ever cross again with her?

Thanks Natalie! Our paths have not crossed. I hope she is happily playing the clarinet and her life beautifully.