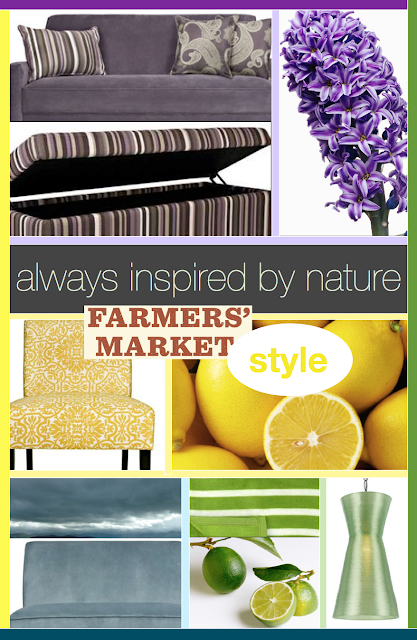 We can all agree that I love food. Maybe it's because I literally grew up in restaurants.

When my parents and I first moved to Chicago from Greece, we went to work at my uncle's diner in Hillside, Illinois.

My Dad worked in the Kitchen and my Mom was a waitress. I appointed myself the head shake maker behind the counter. I was seven.

After school, I'd head to the restaurant to do my homework. My parents were working more than eight hours a day and this was their way of keeping an "eye on me."

When I was hungry, it was the perfect place to be. When I was done with my homework, had exhausted my shake making skills, there was a bowling alley attached to the restaurant that I was mesmerized with. When I was exhausted, I would go into the dark, rarely used event room of the restaurant and curl up in one of the naugahyde booths.

When my parents weren't working, they were cooking in our small apartment kitchen.


The diner served classic American Diner fare (I loved it), but my very Greek parents wanted olive oil, feta, spinach, fresh garlic, fish, phyllo dough, olives and a myriad of other mediterranean staples that they missed.

There was never a formal recipe when my parents cooked. It just happened. I don't remember anything ever being measured, except for the odd time when my Mom became obsessed with making Betty Crocker box cakes. I don't know what brought that about, but I do remember we had to go out and specifically look for kitchen measuring tools. That, was a comedy and tragedy or errors unto itself.

When design became my outlet for the creative eruptions that were going on in my head, I couldn't distance myself from how inspired I was by food and in a broader sense, nature.

It is the primary source of what thrills me about color, texture, shape and detail.

I learned a lot during my years as a fine art major in college. Between art history, color theory, structural anatomy drawing, drafting, and many other artsy-type classes--my professors filled me with incredible knowledge. I use it daily, but not without equal amounts of the things I learned by observing nature and my parent's kitchen.

One of the reasons I don't fear the use of color, or mixing colors in rooms I design, is because nature doesn't fear it. If it can be fearless, that's good enough for me.

Many clients worry about a certain color "going with that..." and my response always is--Look out your window. Colors we'd be afraid to put together work in nature. Even the oddest of combinations seem to work.  Of course there are reasons and balance and lots of theories. There are dozens of books that can tell you all those things and the science of color and design.

All good sources and a great foundation.

But, I don't think you can put inspiration into a recipe that everyone can use. Trust your instincts. Fine tune them by experimenting, taking a stroll through a farmers' market, and cook something. 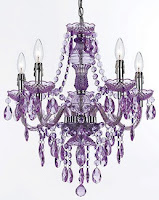 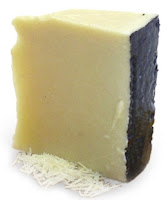 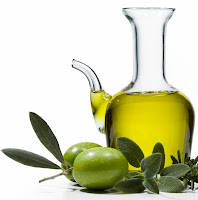 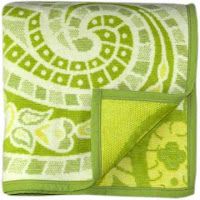 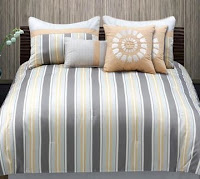 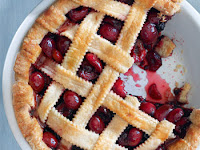 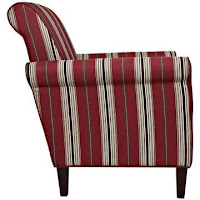 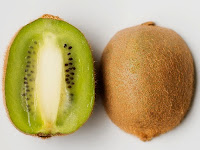 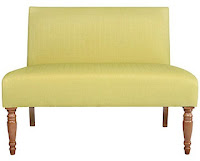 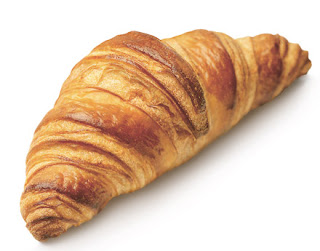 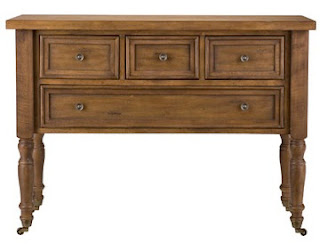 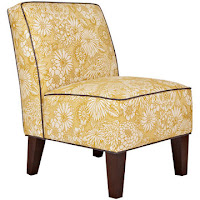 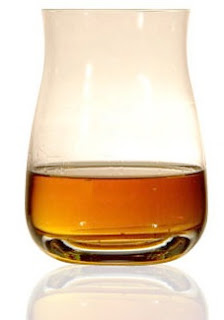 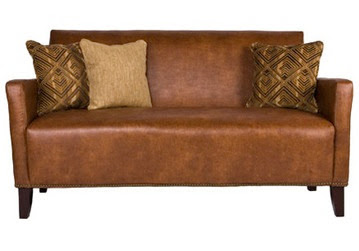 You tell good stories. And illustrate them well, too.

Thanks, Beth. I want a milkshake too!

Love the history. And the grape hyacinth.

I love the stories you share... and luckily I did have a milkshake after lunch - too bad they put bobas in it! Not a fan. They were fun to spit out of the car window on the way back to work though! Love your orange chair... someday it will be mine!