As you already know, I love television.

Currently, I know I'm late to the party, but I am hooked on The Americans on FX. I just started Season 3. It's one of many shows I'm obsessed with and as much as I love the magic box, I'm not always cool with having it be the focal point of a room. Especially when it's not on.

I prefer when the TV can be a part of something much larger. A wall that I can build around, either with art or books.

Here are a few ideas I've used in my own living spaces.

1)
In the living room, I've put the TV on our new angelo:HOME mid-century console and surrounded it  with a wall of thrift store and flea market art ranging from $5 to $99. My personal flea market art rule, nothing over $100. Unless a Vermeer shows up. 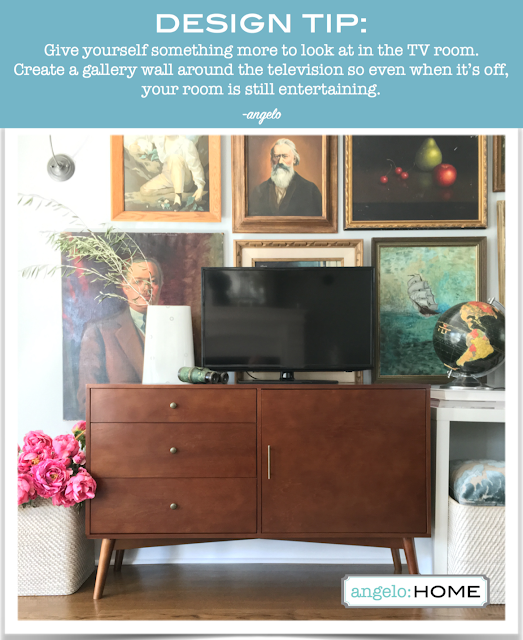 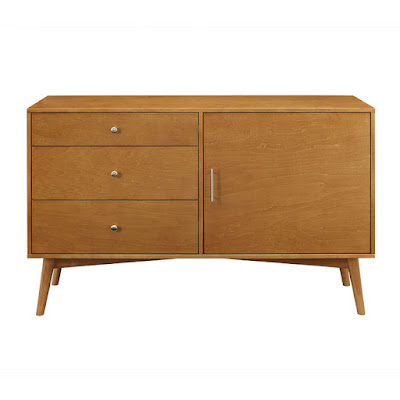 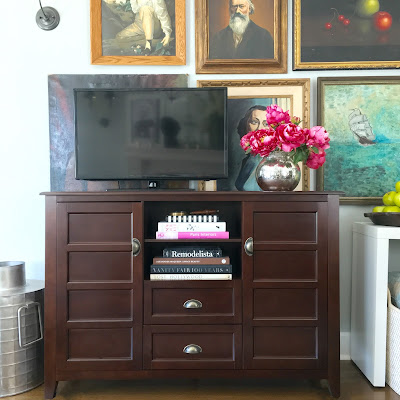 I did a similar thing when we were living in the downtown L.A. loft. It was one big room. The TV became part of an art wall and it blended away when it wasn't glowing with the sweet, sweet duplicity of the Underwoods and my beloved House of Cards. 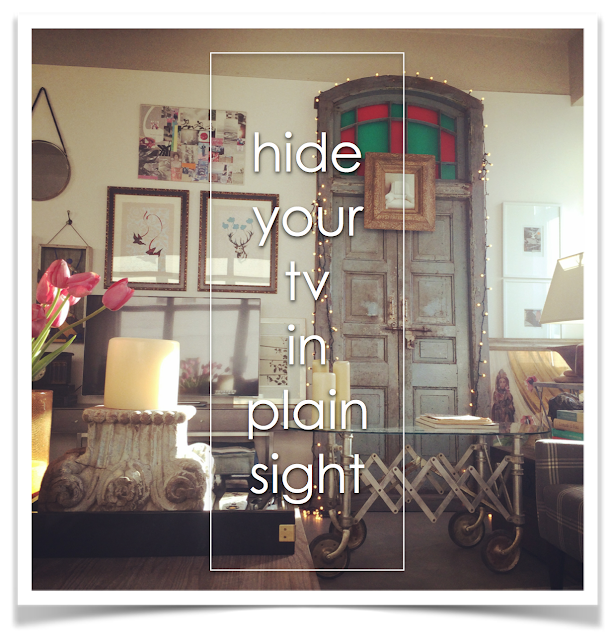 2)
In the family room (which used to be a concrete slab of a room) where most of the TV viewing takes place, I originally wanted to do an English library feel with dark paneled walls, wall to wall built-ins, lots of molding and a library rail/ladder system. Then I was jolted from my dream-like state only to realize that time and budget was not with me. I painted the room a dark grey and added a bunch of bookcases side by side. Filled them with books and personal items and called it a day. It works for me and the TV doesn't feel like it's the only thing I have going on in that room. I actually read in there as well. There are days, that the magic box isn't even on. Gasp. 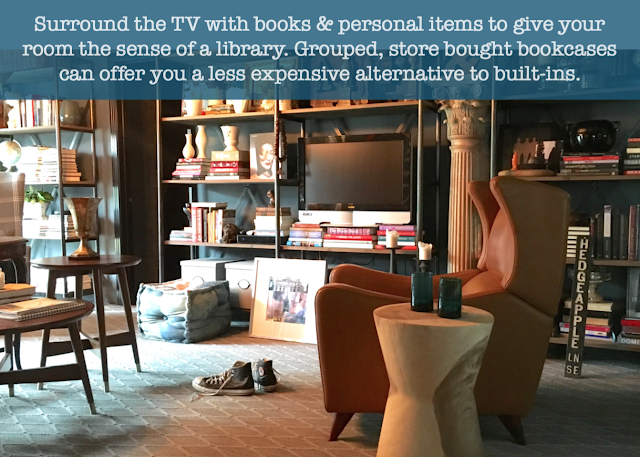 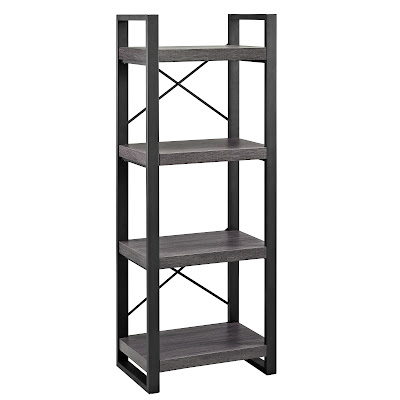 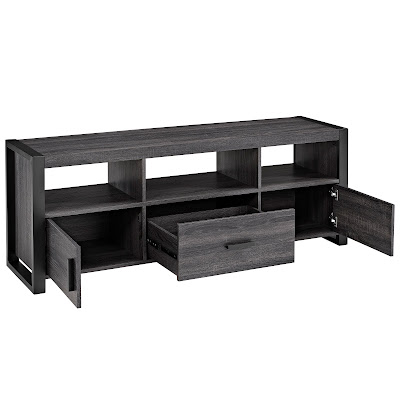 3)
Back in the day when I was commuting back and forth to the East Coast more often, I had a studio apartment in New York that very much about the TV. It was the largest one I've ever owned. I embraced it. I bought an old school chalk board, doodled all over it and hung it behind the television. It was a simple, inexpensive and interesting way to merge the sleekness and modern appeal of electronics with the throwback charm of something handmade and nostalgic. 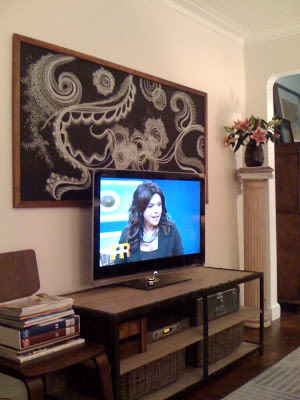 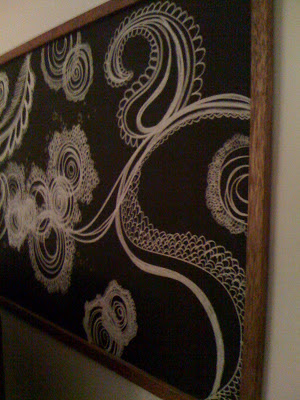 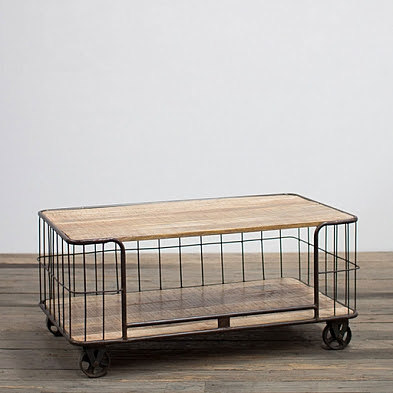 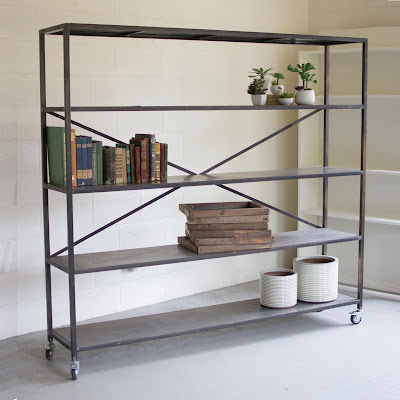 So, however you display your television, remember that it's not always glowing and when it's not...it would be swell to have something else to look at on that wall.  -angelo

Email ThisBlogThis!Share to TwitterShare to FacebookShare to Pinterest
Labels: tdt, the daily tip

Oh, welcome to the insane TV genius that is "The Americans"! If you didn't watch "The Bridge" when it was on, inhale that, too. Only two seasons but more FX genius.